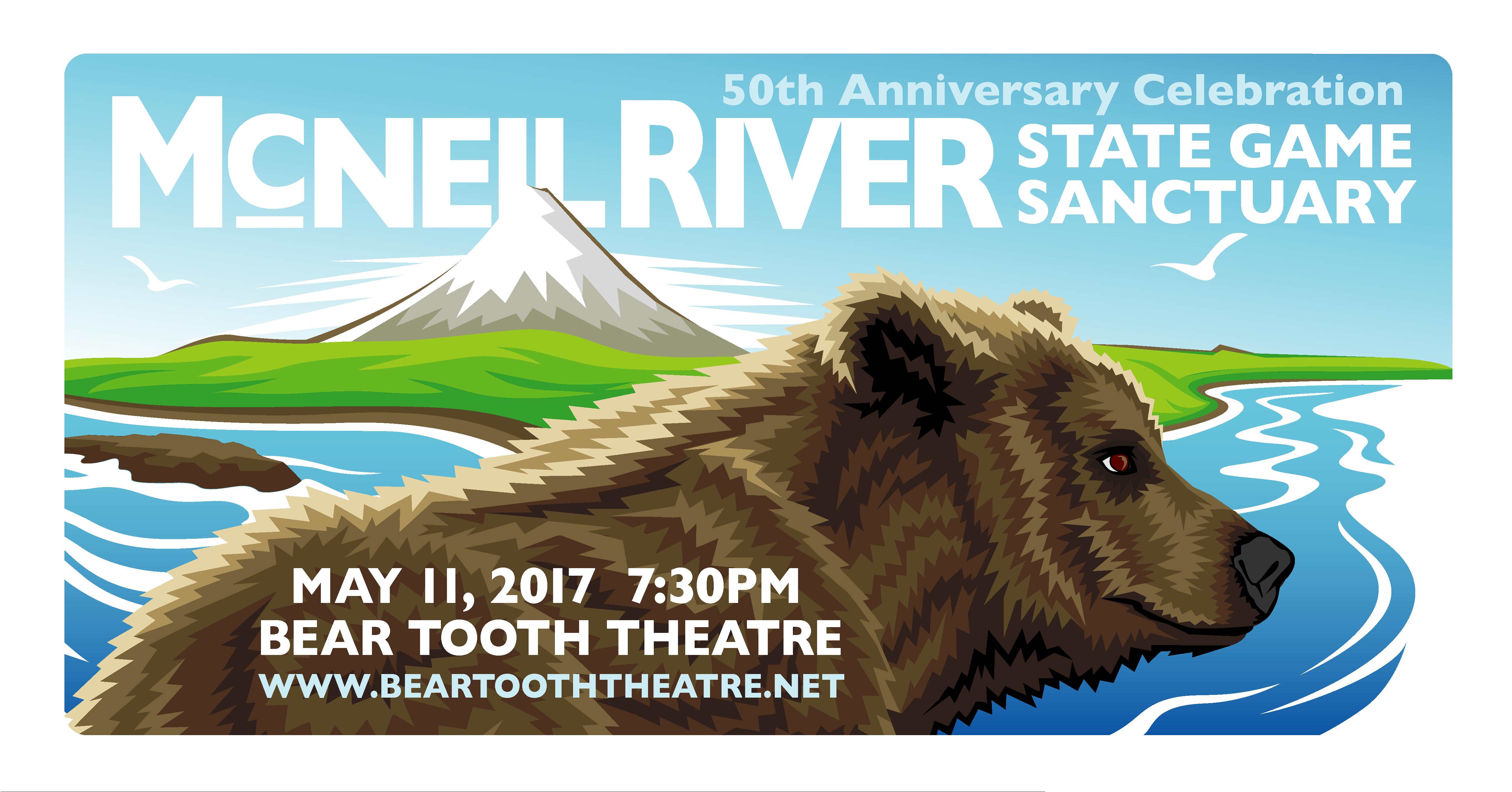 « SAVE THE DATE – May 11, 2017
Enlightening article on McNeil River State Game Sanctuary »